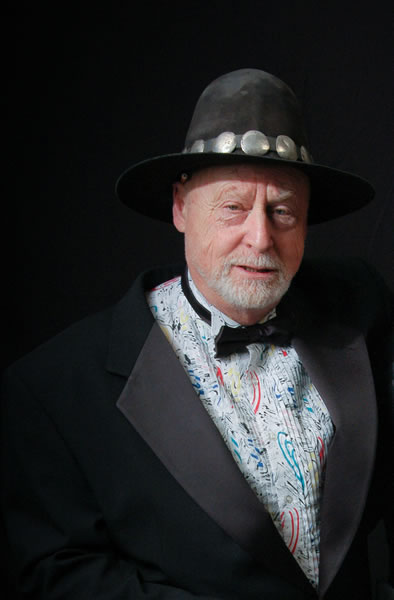 DAVID SLUTZKY is a lifelong artist and President of the Board Greene County Council on the Arts. As the former co- owner and chief snowmaker of the Hunter mountain Ski Resort, he has compiled a collection of photography featuring the colors of sunrises and sunsets refracted in the mist of the snowmaking process. An avid explorer of the less trafficked mountains of the area, he also has captured some of the most iconic images of the Northern Catskills. His photographic collection presents a meditation on contrast, with dark shadows cutting through snow-covered landscapes or carving lines beneath rock walls that glisten in the sunlight-a chiaroscuro effect he learned to appreciate during his early days as a student at the Pennsylvania Academy of Fine Art. Having dabbled in many mediums, his portfolio includes a selection of quiet black and white scenes as well as pencil sketches and illustrations.

David is a self-taught photographer who says he developed all the bad habits of someone who learns a craft outside of a structured setting, but his art is all the more intriguing for the fact that it has evolved over the course of a rich life’s journey. As a loyal son, loving husband and father, the greatest aspect of that journey has been his devotion to family.

Sharing a story that relates to family, work and art, David talks about a time many years ago when he was up on the slopes and the sun rose over the mountains in the distance and the light refracted in the mist that was created with his snow-making machine to form the most indescribably brilliant scene. But he didn’t have his camera with him. So he took note of the conditions of that day and waited for the right time to return to the same spot and blow snow as the sun was rising, in the hope of capturing it on camera it took 3 years! He recalls leading his father on the mini-expedition and his father kept asking, “What are we doing here?” thinking they already had enough snow on that slope. David just kept reassuring him saying, We need to do this. He got the shot and calls it a “snowmaking on the Milkyway”.

He book Sunrises and Snowmaking mostly features the glorious photos he has taking atop Hunter Mountain alongside shots of his team and their equipment at work, capturing the enormity of the endeavor undertaken to blanket an entire ski-mountain with man-made snow.

Talking about the images of what he calls “sunrises with snowmaking,” David says, “snowmaking is about throwing the right amount of water into the air at the right temperature to form ice crystals, and when those ice crystals are hit by the sun, magic happens. The color changes by the second, form red to orange to yellow.”

His “sunrises with snowmaking” pieces are reminiscent of impressionist paintings, the way the sun refracts off a mist of snow that wisps through the air as the surrounding landscape is suffused with an ever-changing haze of colors to present a sort of natural canvas upon which the photographer-snowmaker captures beauty in a moment of synchronicity between man, machine and nature. 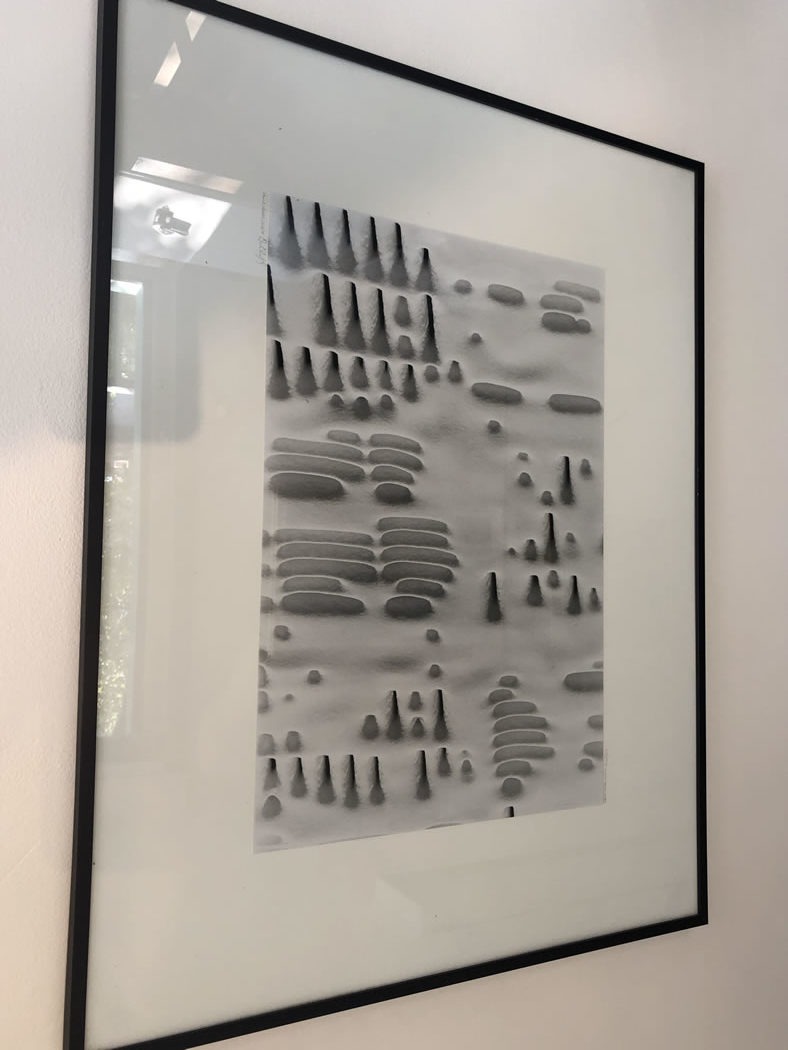